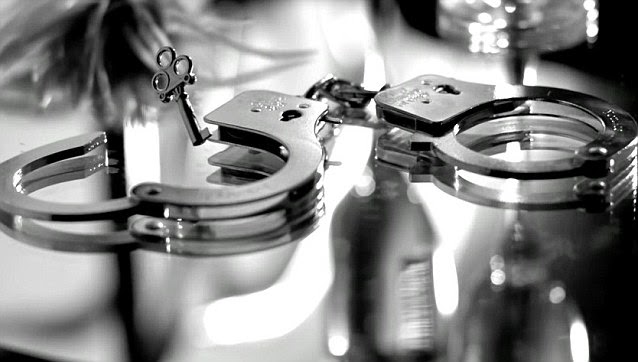 One of the most awaited films in recent times has hit the screens and what a grand opening it has been. It is amazing what all they have riding on the coat tails of this movie. Lingerie, I understand but LEGO figures ????? Either 'super kinky' or 'super lost the message there'.

The curiousity it has generated is unbelievable; so like it or hate it the figures tell us it has people thronging to the theatres.

I haven't seen the movie itself as yet but have read the book and besides the curiosity factor that it hit upon big time by bringing BS&M out of the shadows and legatimising it in its own way, it really had nothing at all going for it. Two days later I had zero recall of it beside the names of the main characters and the Red Room.

Personally I do not even put down the super success of the book singularly to the mainstream being intrigued about a previously taboo and shadowy subject . We have had other books on erotica which are much better written, like ones from Sylvia Day and Cherise Sinclair etc but none have come close to the hysteria that FSOG has whipped up.

Statistics support me, majority of the people watching the movie are women. Groups of female buddies are hitting the theatres together to sit back and feel naughty and daring. It is as much about Grey as it is about Anastasia and about taking a hereto 'taboo' subject and being able to talk about it and make jokes about. It is an urban, educated phenomenon; women in deeply unequal societies are hardly likely to find it interesting or intriguing. It is to put it simply... a chance for female bonding

So despite all the debate on the psychological impact on women, despite what men are saying about the movie ( most are not saying too much ), despite what abuse campaigners have to say and other groups protesting on grounds of gender and religion etc, despite it not being a well written book and by all accounts even a very good movie...FIFTY SHADES is a watershed that will define how we view and talk about erotica in the future. Men have always had their magazines to show each other and chuckle over. Women now have something too.

Twenty three years earlier Sharon Stone uncrossed her legs in 'Basic Instinct' to make the men jump; today Mr Grey has used cable ties and a crop to make the women think and talk about their 'inner goddess' and share a laugh or two. Go figure that out Mr Grey. 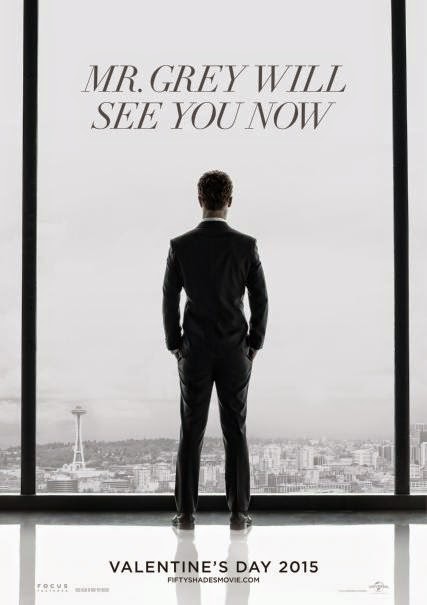