Spotlight on Helpline by Uday Mane 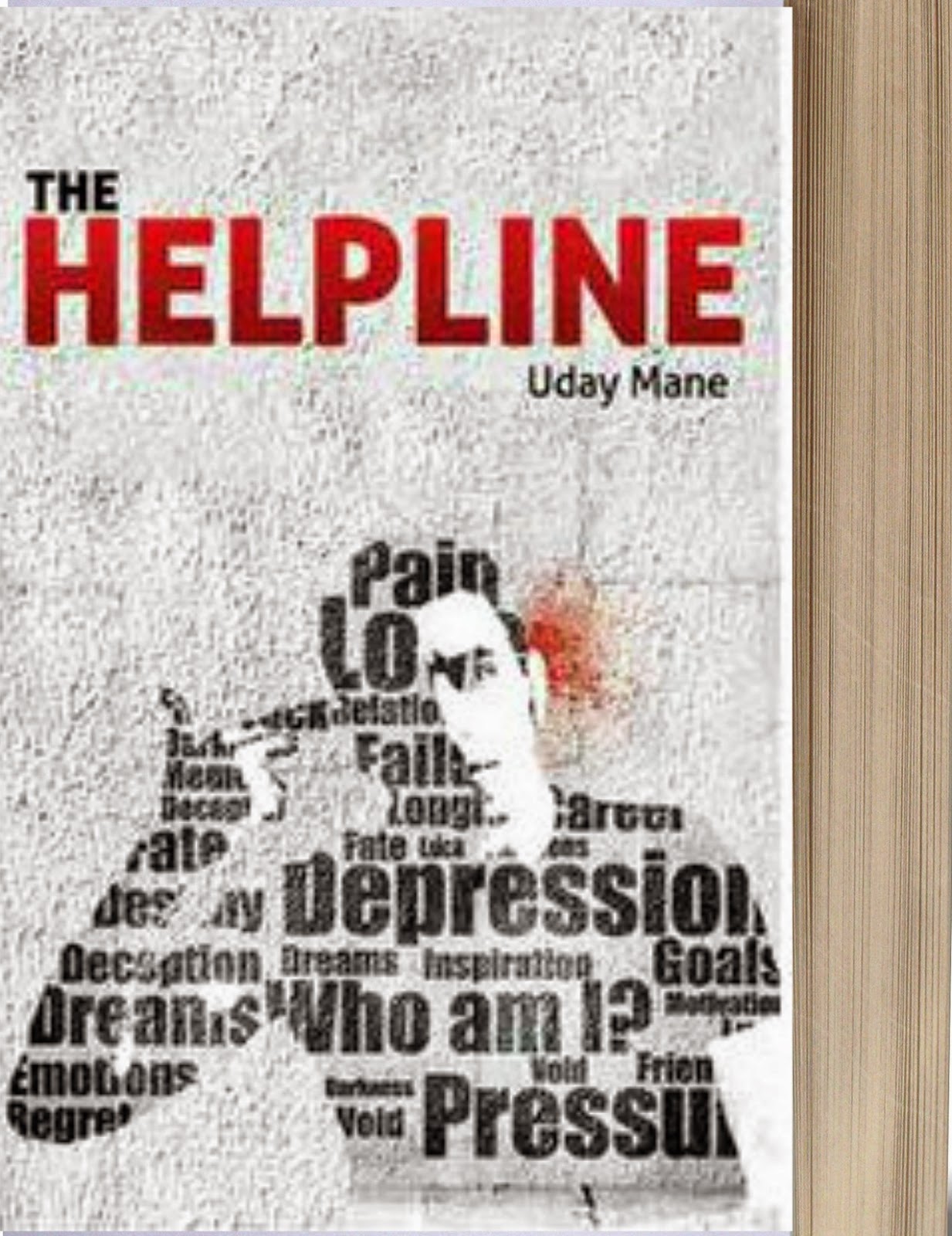 The Blurb
Samir is suicidal. Rachael works for a suicide helpline. Fate connects them through a phone call. And so begins Samir’s story of love, longing, errors, regret and a girl who changed his life. As his story reaches its conclusion, Rachael will know the true reason behind his suicidal tendencies. But this suicide helpline is not any ordinary service. There is more to the mysterious and yet so convincing voice of Rachael. As this new mystery begins to unfold, Samir is going to discover three things:


What is The Helpline?

What is Samir’s own identity?


Every year, several teenagers in India attempt suicide because of failing relationships, dwindling careers, parental pressure or the competitive world. This story is about one such teenager, his early problems and the hurdles to cope with them. This story is about finding hope in the struggle. This story is about fighting for what you believe in and discovering your true identity. This is not a story about falling in love. This is a story of rising from a failed love story. 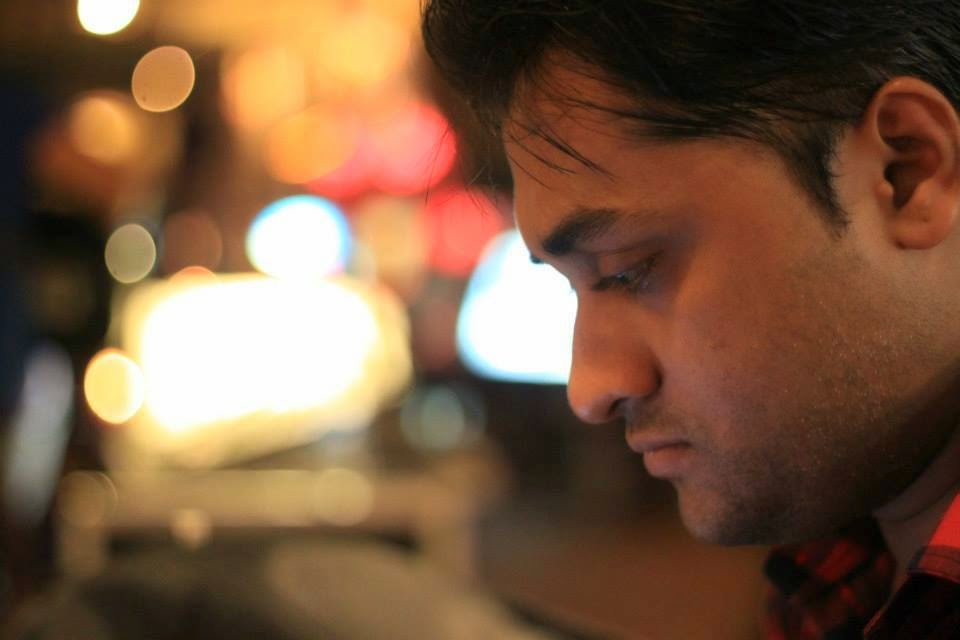 Uday Mane was born in Pune and raised in Mumbai. He works as a marketing professional during the day and a storyteller during the night. He is an avid reader, and loves to collect classic books.


The Helpline is his debut novel that was launched in March 2014 at the hands of Padma Shri Paresh Rawal. 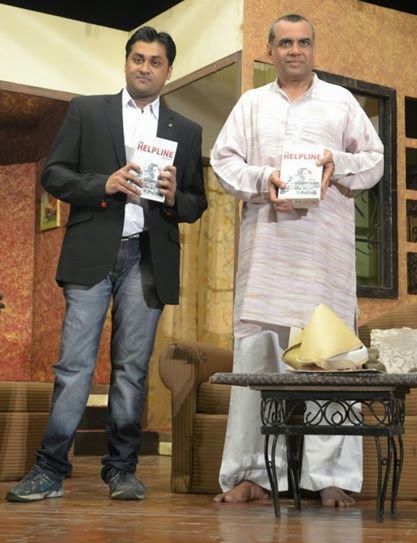 You can stalk him @