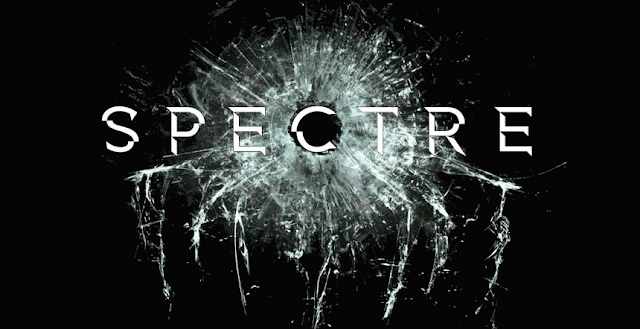 I am a die hard 007 fan; must be in my genes as my parents were in line for every James Bond movie that hit the screen. To add to that I think Daniel Craig is smoking hot but alas I think 'Spectre' burnt him in it's flames.

What was Sam Mendes thinking of ? True we do come to see Bond for his stunts;  we do come to see macho ism at it's blatant best manifested in the cool 'Bond Persona'...shaken not stirred ; we come to see it for the stunning locales and the 'Bond Women'. We love to hate the 'Bond Villains' but seriously a story would be nice as well. Some story, any story even the semblance of a story.

What we got was a series (and by that I mean quite a few) of spectacular stunts in sensational locations performed by Bond, strung together to represent what someone believed was a storyline. After about four of these episodes they got downright repetitive and patronising. Did they believe this is all a 007 fan comes to watch?

The movie was let down very badly by a weak script and if I may say so poor casting. I want a Bond villain to be truly menacing, this guy looked like a high school teacher. Plucked eyebrows and black clothes do not a spectre make. I want the Bond girls to be original, stunning and vivacious. Its a fantasy world that we inhabit for two hours, I don't want to see my neighbourhood hot mom strutting her stuff. Last but not least...dare I say it? What was Daniel Craig doing? He was great in the action sequences but absolutely mechanical in the romancing and making out department...and this is 'BOND" we are talking about. I felt if I sat back and closed my eyes, I could imagine the cameramen surrounding the couple; would hear the director shout CUT and Craig was acting as if he felt the same way too.