God Is A Gamer by Ravi Subramanium

God is a Gamer
by
Ravi Subramanium 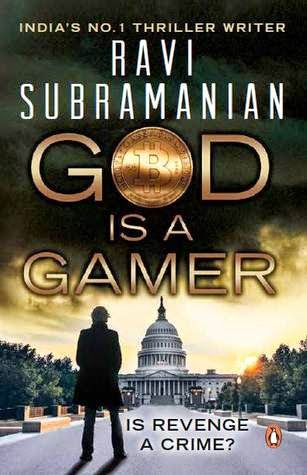 The Blurb
Aditya runs a gaming company that is struggling to break even. A banker slips off a highrise building, plunging to her death. The finance minister has made some promises that he is finding hard to keep. The LTTE has unleashed terror in America that sends the FBI on a wild goose chase, bringing them to Mumbai.


Enter Varun, parttime drug dealer and fulltime genius. He turns around the gaming company before disaster strikes. Meanwhile, the investigators plunge headlong into

the shady world of bitcoins and the Dark Net, websites that only exist for illegal transactions—drugs, sex and money. God Is a Gamer culminates in a stunning climax where money means nothing, assassination is taught by the ancient Greeks, and nothing is as it seems. 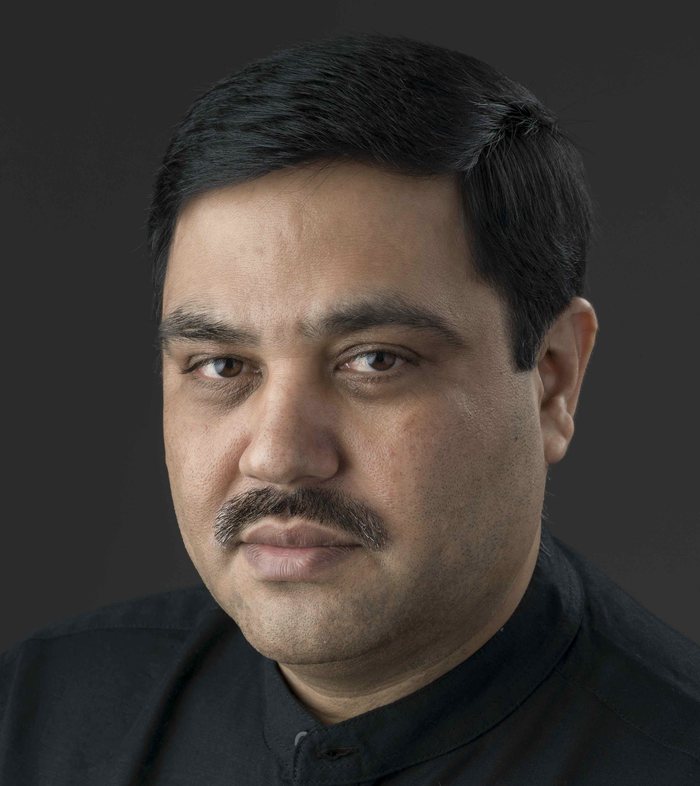 Described as the ‘John Grisham of banking’, by the Wall Street Journal, Ravi Subramanian, an alumnus of IIM Bangalore, is the author of five bestselling commercial novels—If God was a Banker (2007), Devil in Pinstripes (2009), The Incredible Banker (2011), The Bankster (2012) and Bankerupt (2013)—based on financial crime. His latest book God is a Gamer, releases on September 12th.

Having been a banker himself, he has a unique insight into the industry he writes about and a flair for spinning intricate plots that keep readers on the edge of their seats

His debut novel, If God was a Banker, won the 2008 Golden Quill Readers’ Choice Award and, more recently, The Incredible Banker won the 2011 Economist-Crossword Book Award in the ‘Popular’ category. He won the Crossword book award for The BANKSTER in 2012.

You can stalk Ravi Subramanium @